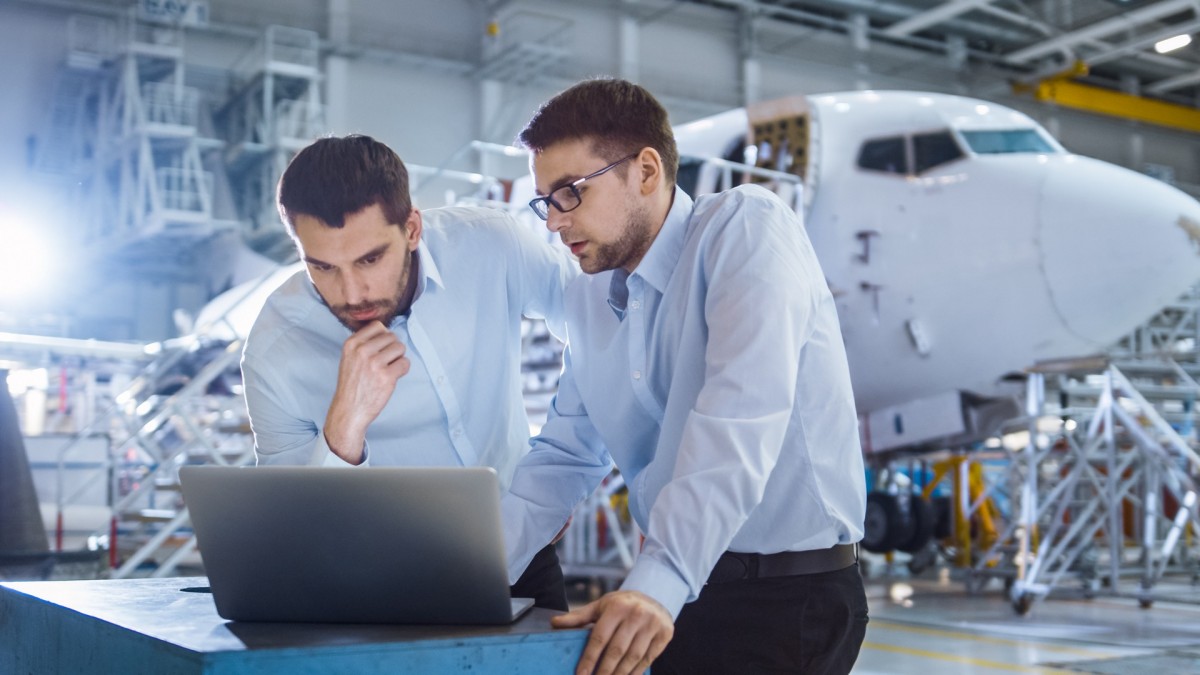 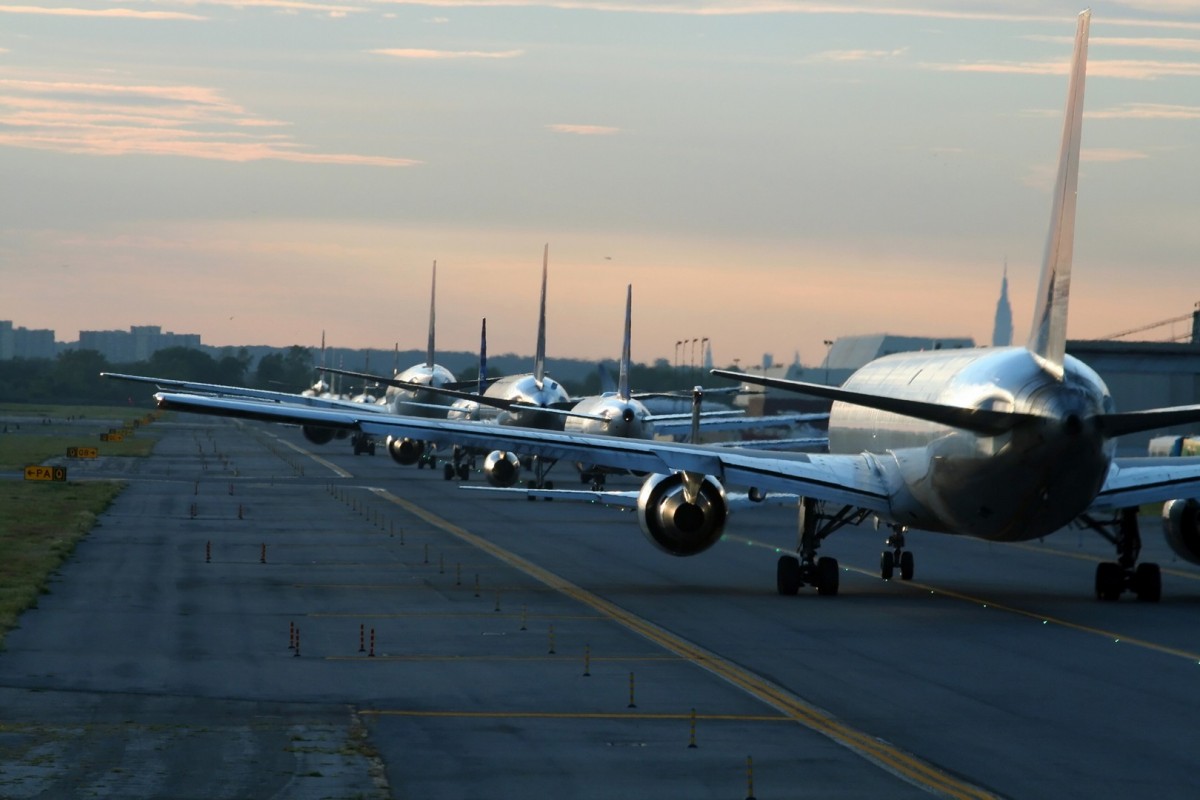 European safety authorities are warning of a spate of incidents linked to contamination of pitot-static ports as aircraft are returned to service following temporary storage.

Thousands of aircraft have been parked for extended periods as a result of the air transport crisis, but the European Union Aviation Safety Agency believes several have been put back into operation in a non-airworthy condition.

EASA says it has observed an “alarming trend” in the number of reports of unreliable airspeed or altitude indications – the result of contaminated air-data systems – during the first flight of aircraft that have been retrieved from storage.

These indications have resulted in incidents including rejected take-offs or in-flight turnbacks.

“Most of the reported events concerned the accumulation of foreign objects, such as insect nests, in the pitot-static system,” says EASA.

“This contamination caused obstruction of pitot probe and static-port orifices, in some cases on multiple systems, even when the covers were installed.”

The risk of pitot-static contamination was higher on aircraft for which storage, or return-to-service, procedures had either not been completed or been incorrectly carried out in the first place.

While the situation does not warrant mandatory airworthiness directive action, the authority is urging maintenance organisations to carry out careful cleaning and inspection of pitot-static systems for aircraft being retrieved from storage, and seek advice on contamination if necessary.